This project was part of the 3D Graphics course during the first year of my Masters degree. 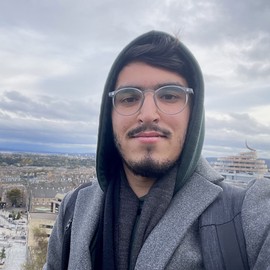 My interests include machine learning, computer vision and robotics.